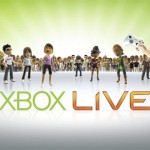 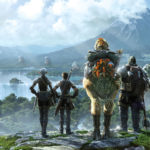 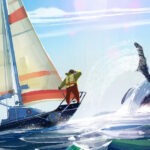 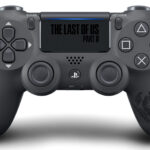 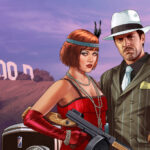 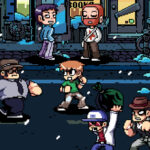 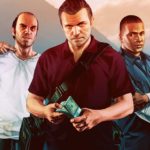 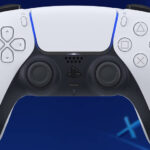 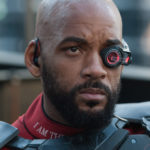 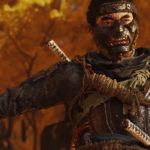 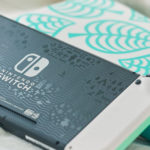 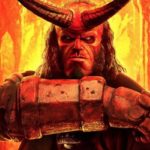 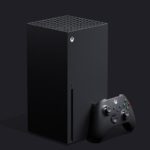 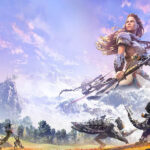 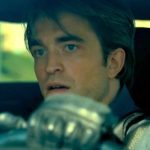 Norton has essentially crossed Lethem’s book with The Power Broker, Robert Caro’s totemic biography of Moses—a daring decision that, theoretically, could have been fascinating. But the two stories just don’t mix: Lionel is an investigator of petty grievances and Brooklyn gangland egos, not a reporter dedicated to digging through public records. Yet apart from the plotting about Randolph’s messy personal life, that archival sifting constitutes much of the action in Motherless Brooklyn.

What does all this have to do with Lionel and his condition? Very little. More often than not, he’s merely a conduit for reams of unrelated exposition. Lethem’s novel endeavors to put the reader inside Lionel’s head, showing the ways in which his hyper-attention to detail and constant struggles with control both help and hinder his fact-finding abilities. The film occasionally tries to do the same; there are a couple of fantasy sequences, including one with Michael K. Williams as an enigmatic trumpet player, that illustrate how music helps calm Lionel’s mind. But the burden of Lionel’s characterization falls to Norton, who overplays his hand. On-screen, he is nervy and overflowing with tics, yelling swear words and jerking his head violently; too often, the portrayal comes off as an uncomfortable caricature. It doesn’t help that Norton, who has been trying to make this film for years, is clearly too old for the role of a young, impetuous rookie.

Motherless Brooklyn is very long—nearly two and a half hours—and extremely light on action and tension, which is a recipe for boring movie audiences. While Norton’s goal was evidently to deliver a period epic that marries fun genre material with something historical and weighty, the final product fails on all counts. The noir elements aren’t seedy or exciting enough. The history is just a muddled simplification of real life. And the entire film somehow looks flat and beige, despite the strong production design and the work of the top cinematographer Dick Pope. At best, the sociohistorical drama version of Motherless Brooklyn is an interesting idea for a movie—one that should have stayed on the page.