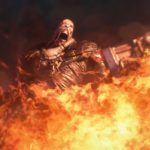 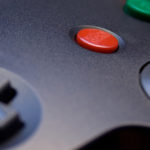 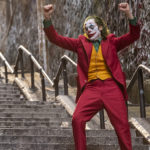 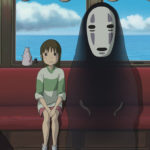 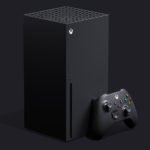 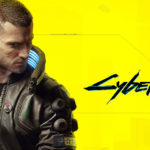 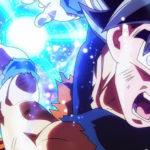 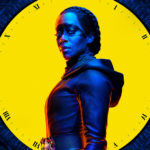 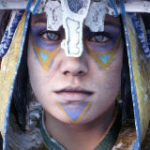 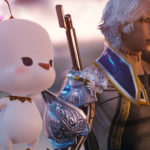 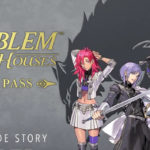 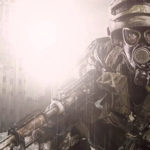 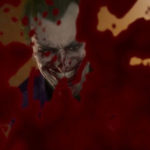 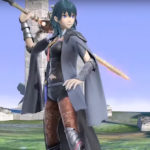 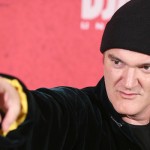 As the Mandalorian flies into Mos Eisley, we witness some of the exact same shots we’ve seen in The Phantom Menace and A New Hope. He lands and immediately sees another Star Wars mainstay, the Pit Droid. Who doesn’t love Pit Droids? I’ll tell you who, the Mandalorian (his distaste for droids hads been a running theme of course), which is why he tells the repairwoman works at this docking bay, named Peli Motto, to repair the ship without droids. Surprisingly, she’s played by none other than comedy legend Amy Sedaris (Strangers with Candy, Bojack Horseman) in another kind of odd, yet wonderful intersection of Star Wars and comedy (Don’t forget, Filoni cast Horatio Sanz and Brian Posehn in the pilot). Unfortunately, Mando can’t afford to pay Peli so he needs to get a job. And if you’re on Tatooine and need to find some scum and villainy where would you go?

The Mandalorian walks into none other than the Mos Eisley Cantina. The place where Greedo famously said “Maclunky,” Han Solo met Luke Skywalker, Obi-Wan Kenobi cut off an arm, and so much more. To be fair, this was one place Filoni showed a little restraint. After a decade or so, Figrin D’an and the Modal Nodes were no longer performing at the cantina. What was the same, though, was a bounty hunter sitting in the Han vs. Greedo booth. His name was Toro Calican and he’s played by Jake Cannavale (son of actor Bobby Cannavale).

Toro has an off-guild job for Mando to help make a few credits—help him bring in Fennec Shand, played by the always fantastic Ming-Na Wen. She’s a top mercenary with a big bounty on her head and Mando is well aware of her reputation so he turns the job down. That is, until Toro reveals he’s never actually brought in a bounty before, he’s trying to make it into the guild with this job and he’ll let Mando keep the money if he helps him. Star Wars is full of seasoned bounty hunters—hell, this is a show about one—so to meet a character at the start of that career, in need of some guidance, was a very intriguing twist. Toro’s offer was almost heartwarming, in a way. Just a boy asking a man for help.