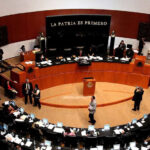 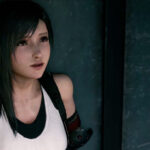 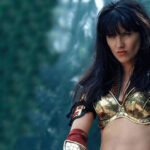 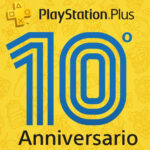 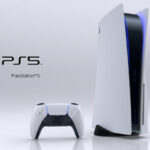 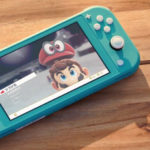 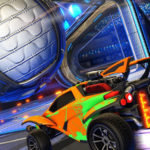 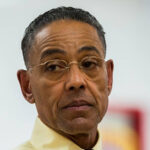 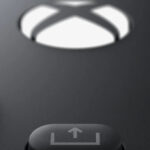 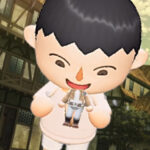 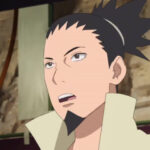 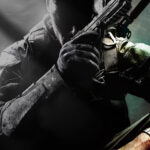 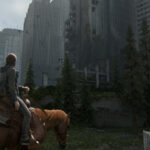 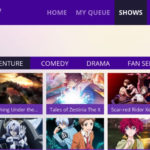 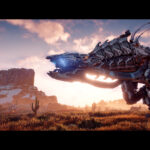 Get Out” was the best film of 2017 for many reasons, not least of which was its powerful ending. In a matter of a few seconds, it captures America’s struggle between the black and cop communities with immense creative grace and emotional class. “Black and Blue” does the exact opposite.

With no clear point-of-view, it serves to only propagate the deep divisions within our culture, without having anything of nuance to say about it. What the pontificating and insufferable “John Q” was to the American healthcare system, “Black and Blue” is to police corruption.

When a rookie cop has her body-cam capture corrupt cops killing a drug-dealer, she becomes stuck between the warring factions of the lower-class black community and the police. When the chase begins, the film has an early ’90s Saturday matinee feel to it, with some solid thrills and surprises. Unfortunately, that suspense is short-lived, buried under cartoonish villains and even an inability to get the basics of storytelling right.

Worse yet, I don’t think the words “subtlety” or “subtext” were ever once understood by the filmmakers. Without exaggeration, at least 90% of the dialogue is an incessant diatribe on something we already know: Systemic police corruption is bad, and the black community has suffered most from it. If the movie trusted our awareness of this, it could’ve spent more time on developing its characters and plot.