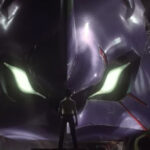 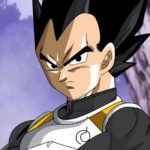 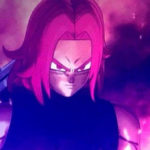 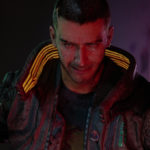 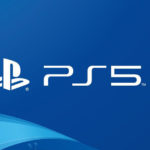 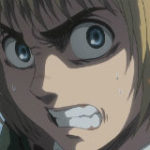 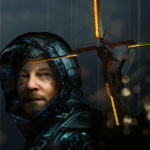 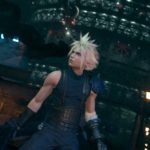 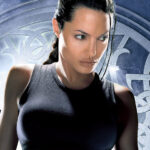 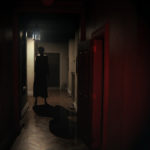 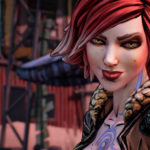 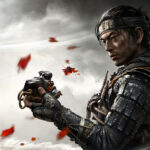 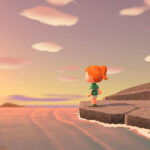 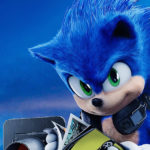 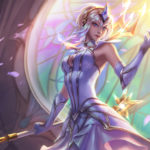 The movie starts with the protagonists at a grubby diner on a first date. Queen (Jodie Turner-Smith) is a defense lawyer whose client was just sentenced to death; depressed and wanting company, she responded to a Tinder message from Slim (Daniel Kaluuya). Slim’s a sweet, open guy who loves his dad. Queen is uptight, shut off and mercilessly quick with a put-down — she tells Slim she agreed to go on a date with him because his photo had sad eyes and she felt sorry for him. The two enjoy sparring and flirting, but don’t have a ton in common.

Slim is driving Queen home to end the date — and probably their fledgling relationship — when a white police officer pulls him over for failing to signal a turn properly. The police officer escalates the routine traffic stop into a violent confrontation, shooting Queen and choking Slim, who finally manages to kill the officer with his own gun. Panicked and desperate, Queen and Slim flee, while the video of the altercation goes viral. There’s a nationwide manhunt, and the duo discover they’ve become heroic icons of resistance in the African American community.

The third was based on a quote by director Chris Buck, who also directed Disney’s 1999 animated Tarzan. Buck recounted a meeting where he told his co-director Jennifer Lee, “Of course Anna and Elsa’s parents didn’t die. Yes, there was a shipwreck, but they were at sea a little bit longer than we think they were because the mother was pregnant, and she gave birth on the boat, to a little boy. They get shipwrecked, and somehow they really washed way far away from the Scandinavian waters, and they end up in the jungle. They end up building a treehouse and a leopard kills them, so their baby boy is raised by gorillas.”